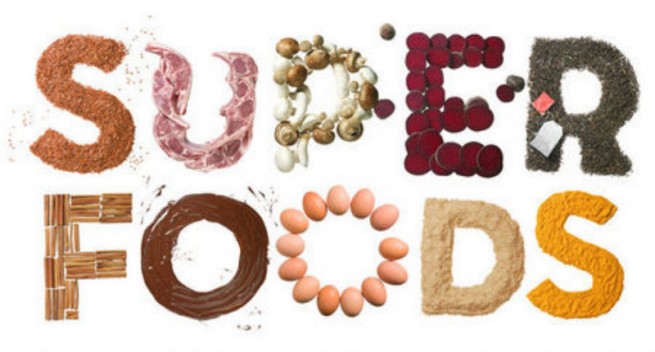 Is moringa the new kale?

In today’s realm of superfood, kale is king. It’s trendy, but for good reason. Kale has a lot going for it: it’s versatile and nutritious, it’s easier to spell than quinoa and it’s got an unassuming backyard wholesomeness that chia just can’t compete with.

Well-loved though kale may be, there is another green leaf out there that just might dethrone it.

Enter moringa, a fast-growing tree native to southeast Asia, Africa, and the tropics whose leaves are astoundingly nutritious: full of vitamins A and C, protein, iron, potassium, calcium and antioxidants. It has been used medicinally for thousands of years, but has been pretty much under the radar in the United States. 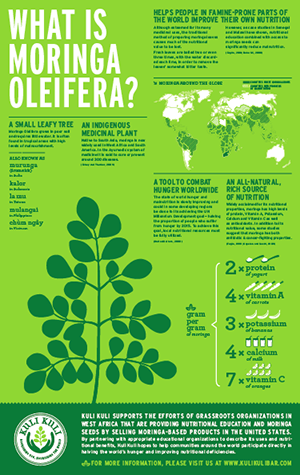 Entrepreneur Lisa Curtis is bringing moringa to American markets in the form of Kuli Kuli bars. Curtis was introduced to moringa while serving as a Peace Corps volunteer in Niger. Upon her return, she gathered a team and started experimenting with moringa bar recipes to share the benefits of the superfood with the world. Kuli Kuli has mindfully crafted their business plan to give back to the communities from which they source moringa.

Kuli Kuli’s vision is that the outside demand for moringa will help to develop local economies and alleviate malnutrition. With the cultivation of moringa in regions where malnutrition is a serious and widespread concern, the entire community will benefit by having local access to such a nutrient-dense plant. Women will become economically empowered as they assume the roles of managers and stewards of moringa production. Ideally, this will lead to self-sustaining agricultural communities. That’s exactly the kind of farming we are passionate about at Carts and Tools.

Moringa is healthy and shows great economic potential. The question stands, will it be the new superfood? All things considered, it’s hard to imagine that it wouldn’t–most everything else kales in comparison.