Sharing is a simple concept. Start with compassion, add a little trust and just a pinch of humility and it just happens. Sharing food is also a simple concept. If its a coveted piece of (insert favorite baked good here) it may be a bit hard for some of us to do, but we all know the magic rule, “sharing is caring.”

Help the hungry in your community

The national campaign, Plant a Row for the Hungry (PAR), has taken the concept of food sharing to a whole new level. Launched in 1995, PAR is a national service campaign developed by the Garden Writers Association that is designed to assist farmers and growers feed the hungry in their own community by planting one row for local donation. It’s as easy as that! And once the harvest happens local PAR drop off sites are available to conveniently drop food to the 24-27 million Americans who rely on it.

This people-helping-people program came to the Willamette Valley in 2008 through the help of the Garden Writers through Nichols Garden Nursery. One year later it became part of the Master Gardener’s Program at OSU where Maureen Peuttmann, a 500+ volunteer of the project, took hold of it. “It’s the best decision we’ve made from my perspective. It’s about getting good resources and educating people on what already do can really affect their community.”

On a national level PAR’s mission is to provide an avenue where individuals, corporations and more than 70 million gardeners in the U.S. can assist in feeding America’s most vulnerable citizens. Peuttmann tells us that every community has a role. “Here in Corvallis we have at least 400 participants every year donation an average of 4,000 pounds of food per year.”

Every donation counts so get out there are plant a row! The more PAR donations that come into local food banks the more sustainable, local and healthy food they can serve to individuals who are in need.

Look for the PAR booth at your next local farmers market and ask how you can be plant and share at a food agency near you.

"The Tillie has been a great machine for our farm. The battery has surprisingly strong power and longevity, and the Tillie has allowed us to reduce both the time and labor involved in bed preparation, weeding, bed shaping, and even light tilling in our loose soil. It’s a worthwhile investment which clearly paid for itself.” 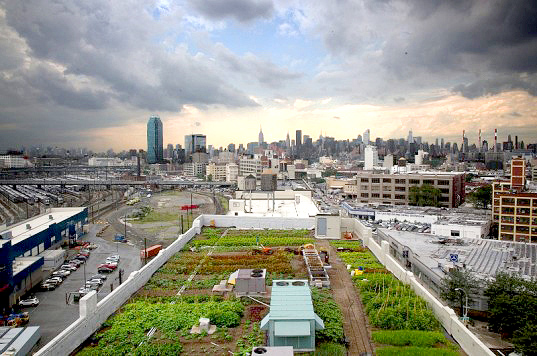