Warning: Declaration of Roots_Walker_Comment::start_el(&$output, $comment, $depth, $args, $id = 0) should be compatible with Walker_Comment::start_el(&$output, $comment, $depth = 0, $args = Array, $id = 0) in /home/customer/www/cartsandtools.com/public_html/wp-content/themes/wp-roots-woocommerce/lib/comments.php on line 19
 Quinoa: From Dirt to Gold in less than a Decade - Carts and Tools 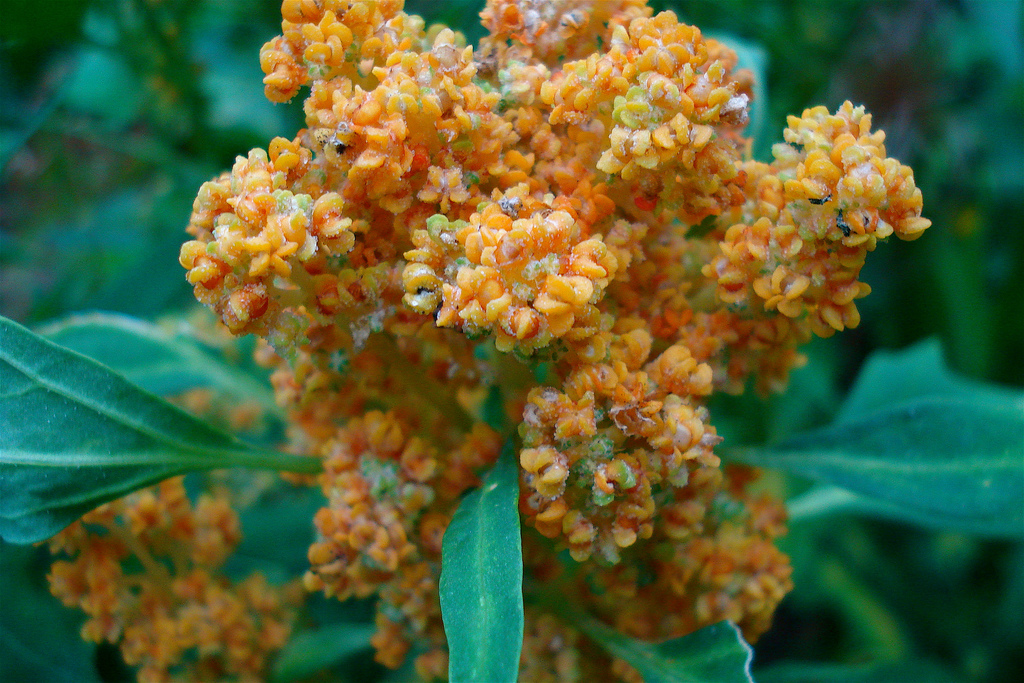 Quinoa (pronounced Keen-Wah) is a grain-like food that originated in the Andes mountains. The history of quinoa is both a blessing and a curse. Due to its nutritional value it has been named a “Superfood” and “Crop of 2013” by the UN. It provides complete protein, calcium, fiber, phosphorus, magnesium, and iron making it one of the most nutritional foods known of today.

Interestingly enough, quinoa is not a grain but it acts like one. It is a member of the Goosefoot family more related to spinach, beetroots and tumbleweeds.

NASA is also considering it as a possible crop for long-duration human occupied space flights,  plus it’s tasty. With healthy food movements trending in Western civilizations such as vegan diets, paleo diets, gluten free diets, and others, the nutritional value of quinoa has become necessary and sought for.

So why the sudden popularity of this grain? It has been a staple food in the diets of the Andean people for over 3000 years. They worshiped the crop and used tools made from gold for the first planting. Because it was so plentiful, the Spanish conquerors considered quinoa a “poor man’s food”. The grain-like food was easy to grow which is uncommon in mountainous regions. It also is not destroyed by pests and birds because of it’s bitterness while growing. Prior to cooking quinoa, rinsing removes the bitterness.

Much like lobster though, as Western civilization discovered its nutritional benefits and valued it, demand now far exceeds supply and quinoa is now too expensive for the Andean people to buy. It is far more profitable for them to grow the grain for us, and eat a “Western diet” of soda, candy, processed foods, etc, than to save a portion of their crop yield for themselves. 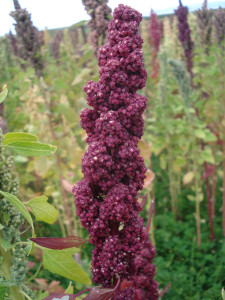 Why don’t we grow it ourselves?

Western civilization relies on the Andean people however to grow much of the crop, because it doesn’t grow well in “good crop growing regions”. It needs high altitudes and cold temperatures and irregular growing seasons to bloom. As demand increased so does the price and the farmers of this crop are becoming more malnourished trying to keep up the supply.

We flew to the moon, can we grow quinoa other places?

Farmers in the West are exploring how to grow quinoa because it is in demand and could be profitable. Here in the Willamette Valley there has been some success of farmers growing a healthy crop and Marion-Polk food share is setting the example so far of how to grow quinoa. Students at OSU study quinoa and are trying to learn how we can adapt and harvest this valuable crop. If quinoa can be grown in other regions the prices should drop dramatically (less than 1/3 of the current price) and quinoa can be Queen; supplied to the world as a inexpensive and healthy nutritional food.

Now that I have it, what do I do with it?

There are many ways to use quinoa. Some people use it in curries, others as a rice substitute, but my favorite is in a salad! The first thing you want to always do before preparing it however is to rinse it thoroughly to remove the bitter outer layer. Once rinsed, add water and cook it. The ratios differ depending on the recipes but overall it is as simple as making rice. 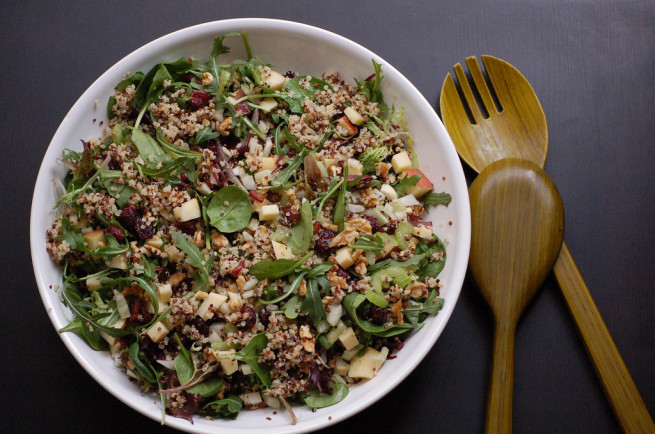 For a healthy quinoa recipe see my Cool Kale Quinoa Salad in our Kitchen Garden.